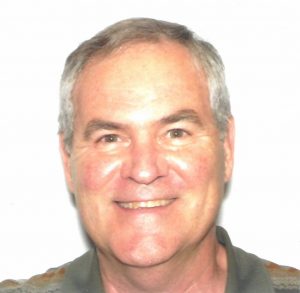 Gene is in our Kansas City office and has spent most of his adult life serving others. After serving as a United States Naval Officer in Vietnam, he went on to graduate from the University of Missouri School of Law.  After graduating law school,  Gene became an Assistant United States Attorney until 1980.  As a trial lawyer he has argued cases in a variety of courts including the Eighth Circuit Federal Court and the Arkansas State Supreme Court.

Gene is recognized as an experienced trial attorney, devoted to protecting the injured worker and their families.